Menu
Log in
Register
Install the app
You are using an out of date browser. It may not display this or other websites correctly.
You should upgrade or use an alternative browser.

Status
Not open for further replies.

Prompt #3: Link to offense
N/A, as I don’t have a means of linking the offense

Prompt #4: Do you believe this punishment was unfairly placed?
Yes

Prompt #5: Please list any and all alternate Steam accounts that can possibly be linked to you, along with an explanation of their relation to you.

Sensitive Information
Only staff members can see this content.
Prompt #6: Why do you believe this judgement should be reversed?
I didn’t do anything at all. I wasn’t cheating or hacking, I wasn’t using exploits or glitches, nothing of the sort.

I was simply playing on Trade Minecraft #3 when I got banned with no explanation why. I then tried Trade Minecraft #2 as I really enjoy Neonheights servers but I was banned from that one too. This happened in the last 5 minutes, and from what I can tell, I’ve been permanently banned from every server… for no reason.

I’m hoping this is a big of some sort, as I genuinely do not have a single reason as to why I’ve been banned. All I was doing was playing Scout — it’s not even as if I was playing something like Sniper and headshotting people from across the map, and I wasn’t even topping the leaderboard. 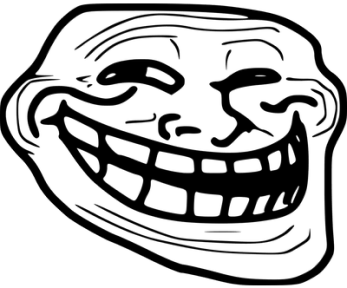 You are not banned from the official NeonHeights Servers,

nor is there any record of you joining an official NeonHeights Server,

Server #3 has not been online in about 2 years, so I can reasonably conclude you are appealing on the wrong network.

Upon checking alternate server chains that also run our map, I found you were banned from none of them;
Panda Trade
Blackwonder
Wonderland
Elysium

Weird… good to know at least, thanks for your time!

Status
Not open for further replies.